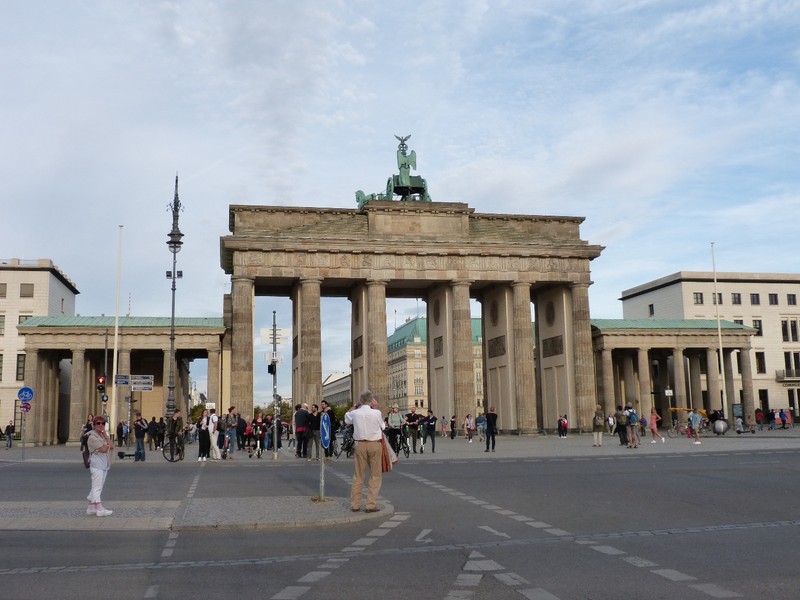 My September holiday has started!

And so far, so good.

Very good, to be honest. Ryanair has transported me safely to Berlin - and the flight was 20 minutes early!

I am in the airport hotel at Schönefeld overnight. It is very good too, and right beside the railway station - city centre 30 minutes. The hotel even gave me a free 24 hour travel card. It is the Intercity Hotel (one good turn deserves another). 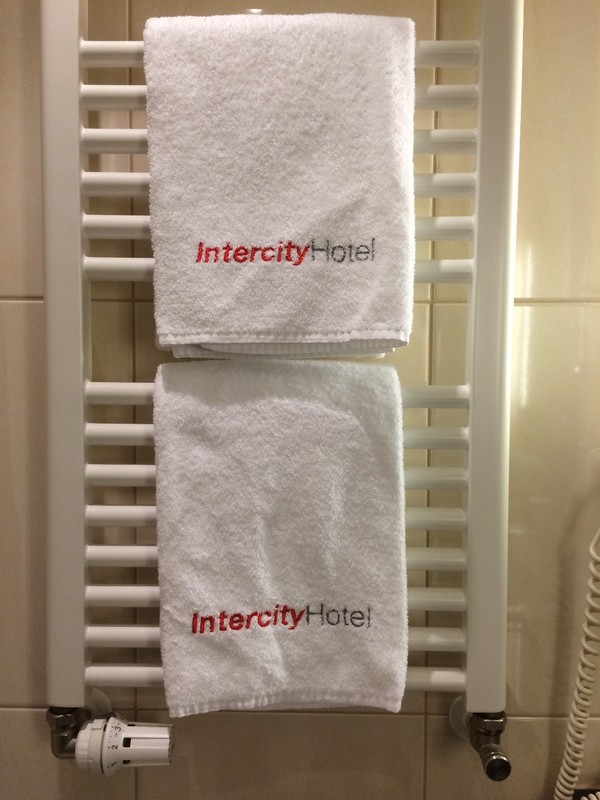 I had time for a couple of hours in the city before it started to get dark. The train took me the Friedrichstrasse to wander around Under den Linden, the Brandenburger Tor and Reichstag. 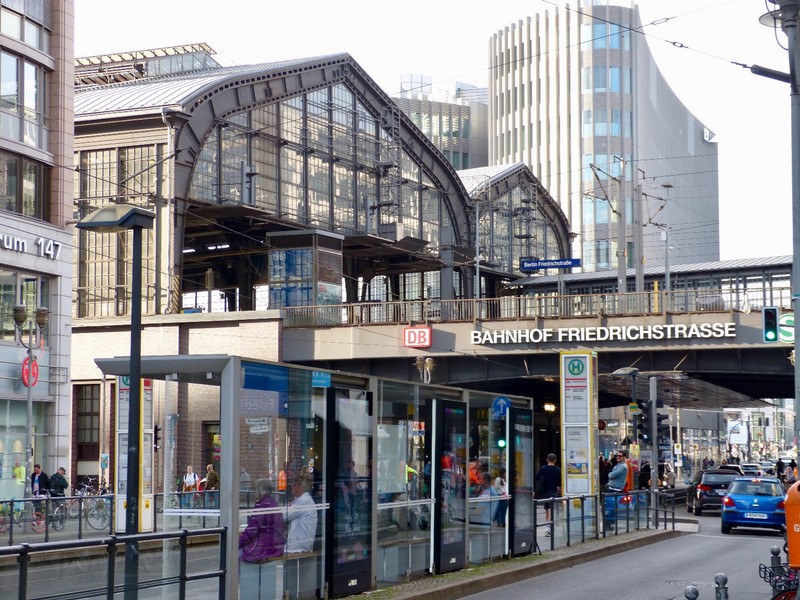 The last time I used Bahnhof Friedrichstrasse was May 1990. The DDR had opened its borders but was still a separate state. Foreigners still had to use an official border crossing, while locals walked through holes in the wall. I had to pay for a visa and convert the mandatory minimum of hard currency into useless Ostmarks.

It all seems quite unreal now.

I was there for a legal conference. The start of the Single Market in 1992 was the topic.

The conference was held in the Reichstag - the West German Government was still in Bonn. 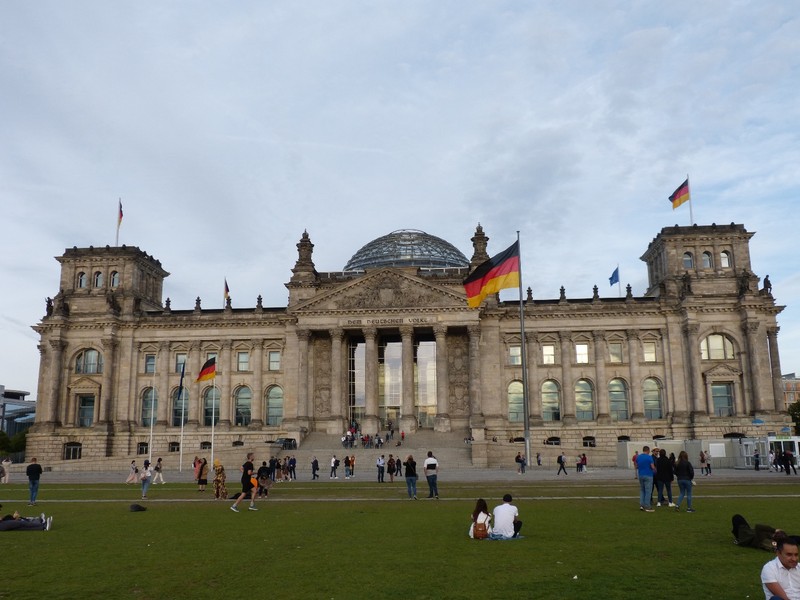 My only other visit to Berlin was in February 2003, taking my son for a wee trip during his school’s mid term break. He would have been 10 years old.

One highlight was going to see Eisbären Berlin playing ice hockey. The team plays in a big fancy arena now, with average crowds of over 12,000, but back then the venue was the Wellblechpalast in Hohenschönhausen - one of the eastern suburbs. 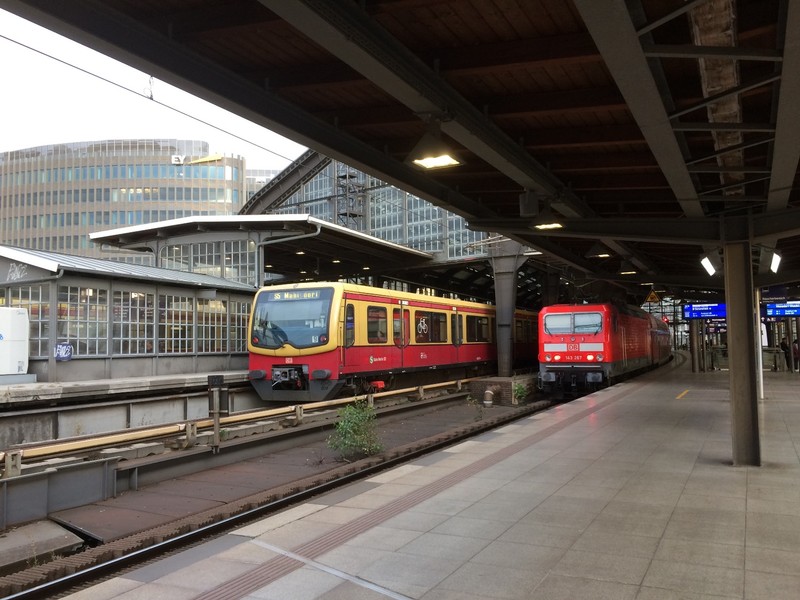 Wellblechpalast translates as “corrugated iron palace”, and it was 40 years old even then. Eisbären grew out of Dynamo Berlin - the East German police and secret service sports club. 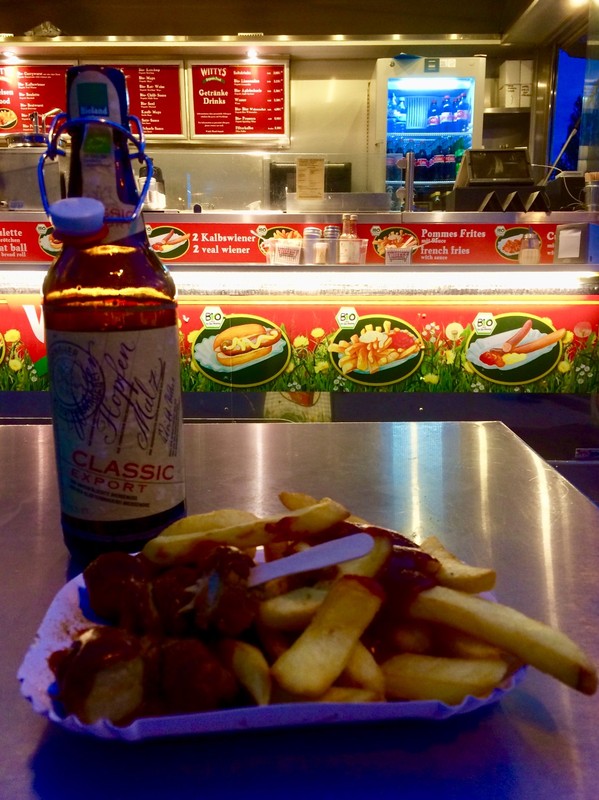 Yes, good to be back and it is a shame it is just an overnight stay.