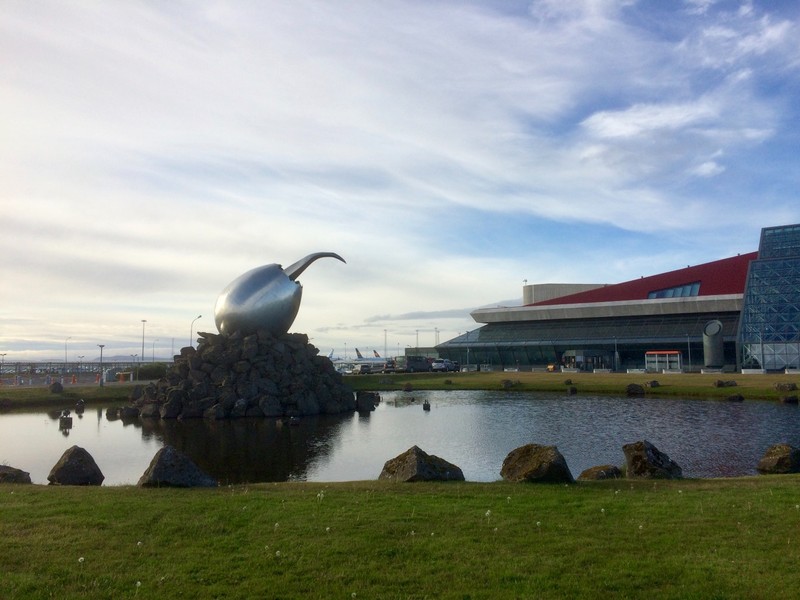 Iceland’s international airports is at Keflavík, 49km (30 miles) west of Reykjavík. Do not confuse it with Reykjavík Airport, which is in the city. It is mostly for internal flights, plus some Greenland services.

Keflavík was excellent on arrival and departure.

Three coach companies transport passengers between the city and Keflavík. I used Flybus. It has its city terminus at BSÍ, close to the city centre. The other bus services use different city termini. The bus cost me £20 for a single ticket. The journey takes about 50 minutes.

I had an Airbnb apartment for 5 nights, in a suburb close to the city centre - I like to be somewhere quiet. It cost £101 per night. With two bedrooms, it was large for my needs and gave me plenty space. It came with a selection of bikes to use, and so I had little need for public transport in the city.

On my last night I stayed in an airport hotel - B&B Hotel - because I had a 9am departure. It was ideal. The cost was £144 for - bed and breakfast. They start breakfast at 4am which is great if you have an early departure. 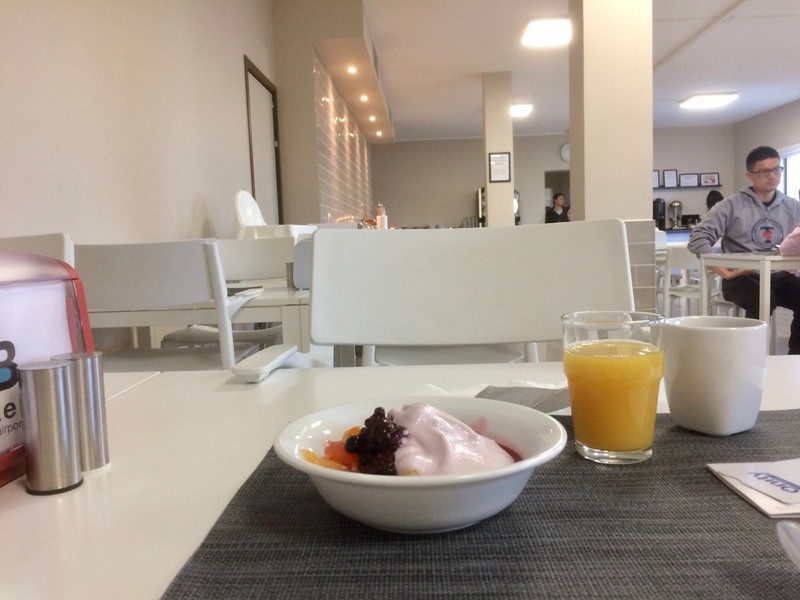 It is a few kilometres from the terminal, on the former US Air Force base. The hotel operates a shuttle but I had my rented car to get me to the airport. 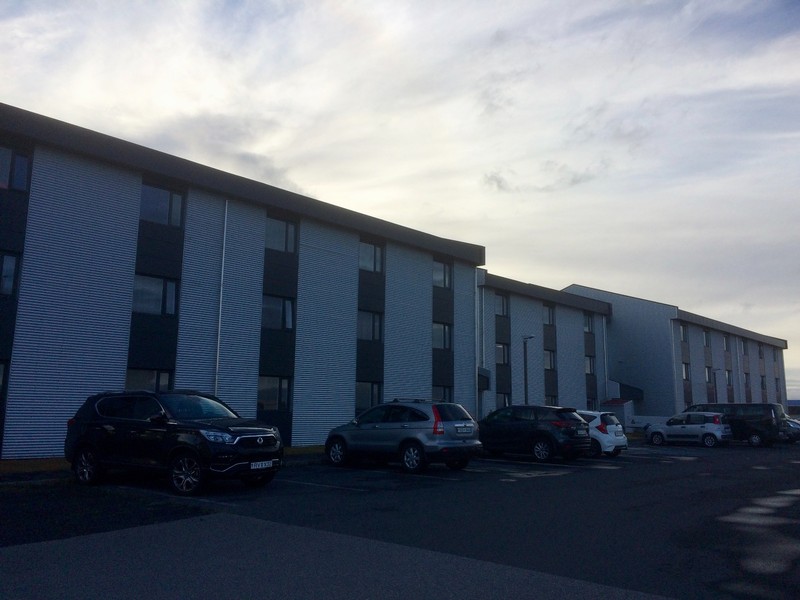 I rented a car for 3 days from Sadcars. I did that in spite of quite a few negative reviews on social media. I like their concept of using older cars and offering lower prices as a result. My Hyundai i20 was fine for what I needed. It had 169,000 km on the clock, and occasionally its age showed, but 99% of the time I was very happy.

Sadcars has an airport depot and one in the city. They only charged 5,000 ISK (£31/€35) extra to drop the car at a different location. Only… 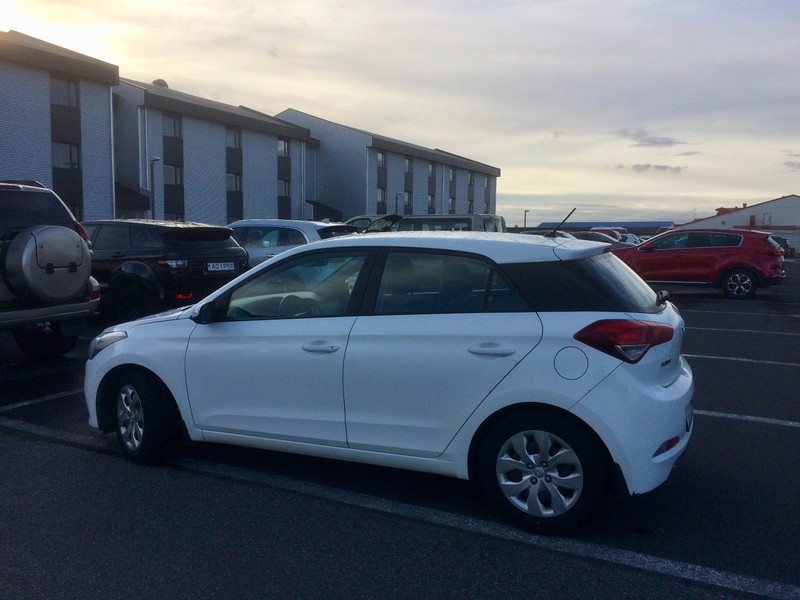 You have to be careful with car insurance for Iceland. First, a normal saloon car should never be driven on an F road. It is illegal. The insurance will be invalid.

Next, even “normal” roads may have a gravel surface in places. Make sure you take the option for cover against paintwork damage caused by gravel. You can be as slow and careful as you like on gravel, but when (not if) some *ickhead in a 4X4 flashes past you at full speed, the damage will be done.

Whilst that is a big outlay, full day excursions by coach to the places I visited were priced at upwards of €53, so even on my own the rented car was good value given the flexibility it provided. For a couple or 2/3/4 people sharing, the savings could be significant. 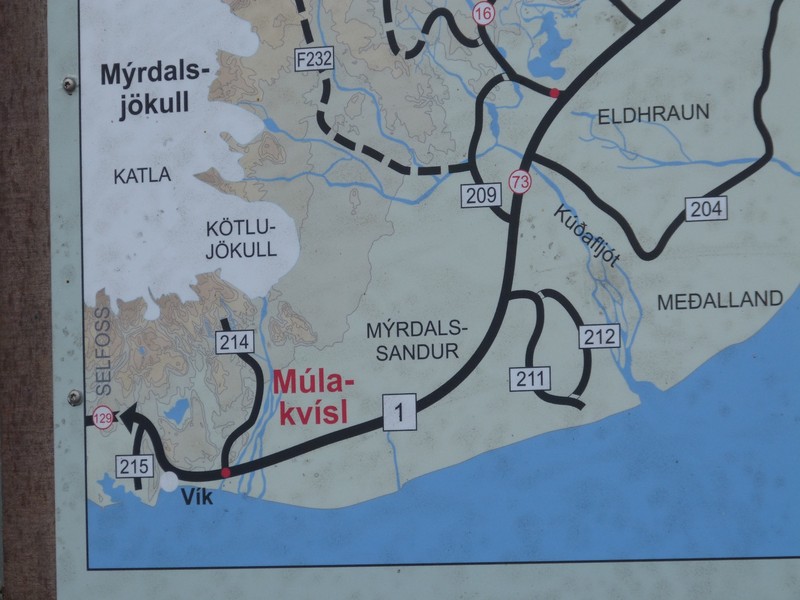 I took the city bus once and it cost 470 ISK (€3.30/£2.97). You can pay the driver in cash but you must have the correct money. You can buy a ticket in advance from selected outlets, or like most transport systems, download an app and buy your ticket on it. 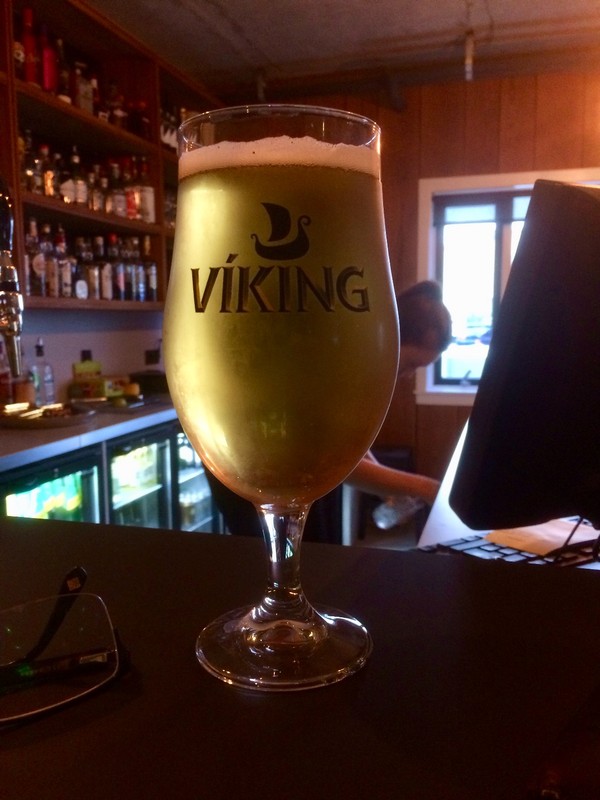 As always, I have converted prices at the exchange rates listed at the time of writing.