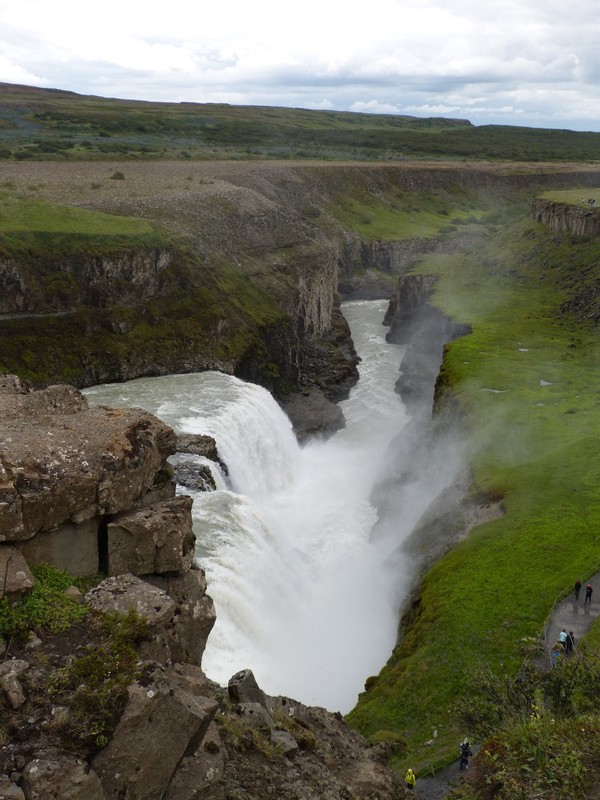 Exploring Iceland beyond Reykjavík presented me with several options.

I thought of taking an internal flight, perhaps to Akureyri in the north or Ísafjörður in the Westfjords, but when I looked into it the area close to the capital seemed to offer plenty of opportunities for the time I had available.

Then it was a question of how best to grasp them.

Excursions by coach or minibus were on offer from every website I looked at, but I am not very good at fitting into the regimented nature of those. They also seemed to be expensive.

Car hire has a reputation for being very expensive in Iceland, but someone who visited recently recommended it as being cost effective as compared with excursions, as well as much more flexible.

My first outing took me east from Reykjavík along the south coast, just past Vík í Mýrdal to the Mýrdalssandur glacial outwash plain.

Vík lies directly south of the Mýrdalsjökull glacier, which itself is on top of the Katla volcano. Katla has not erupted since 1918, and this long dormant period taken with the volcano’s past history has led to expectation that an eruption is overdue. 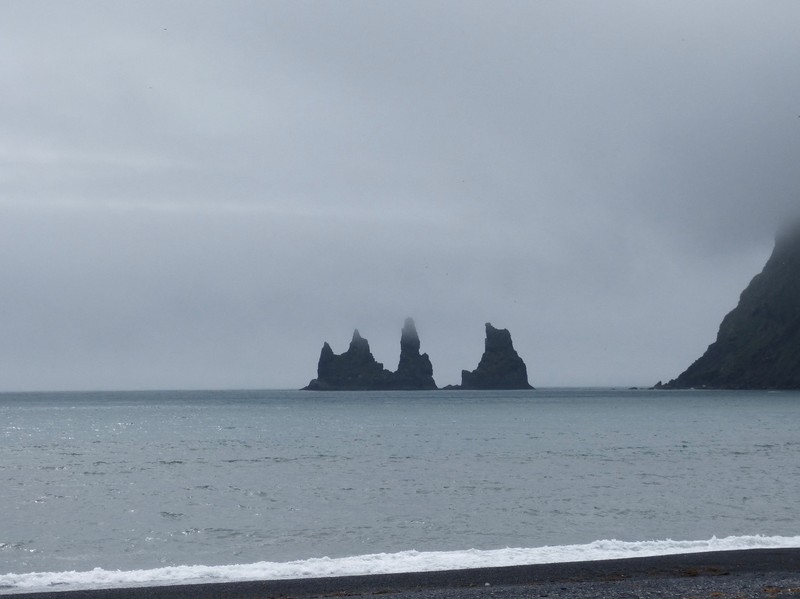 Mýrdalssandur is like a desert of black sand, and remarkable to see. So is the black sand beach at Vík í Mýrdal, with the sea stacks of Reynisdrangar in the background. 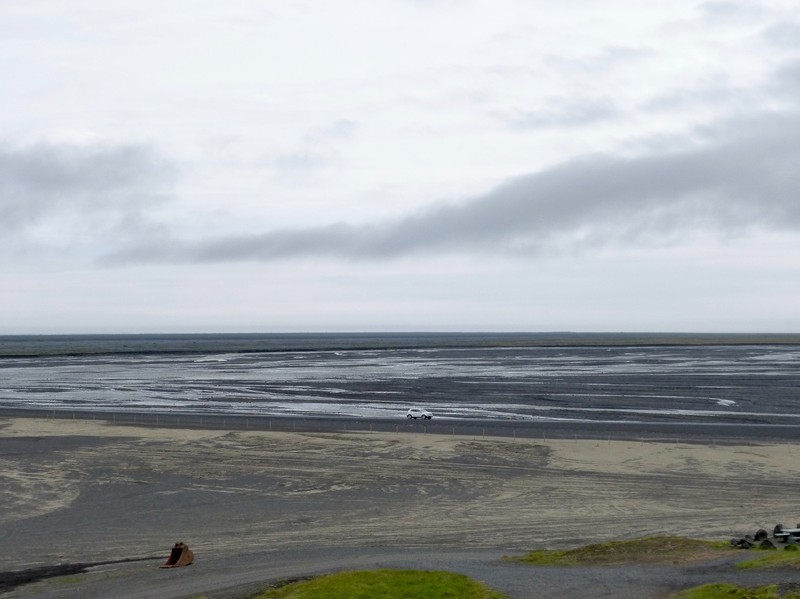 Vík í Mýrdal is 187 km (116 miles) from Reykjavík. Much of that distance is on a 2 lane road, with a speed limit which never goes above 90 kph, so you have to be ready to take your time.

The glacier at Sólheimajökull was the highlight of that day. It is really impressive, and being able to get very close quite easily was great. 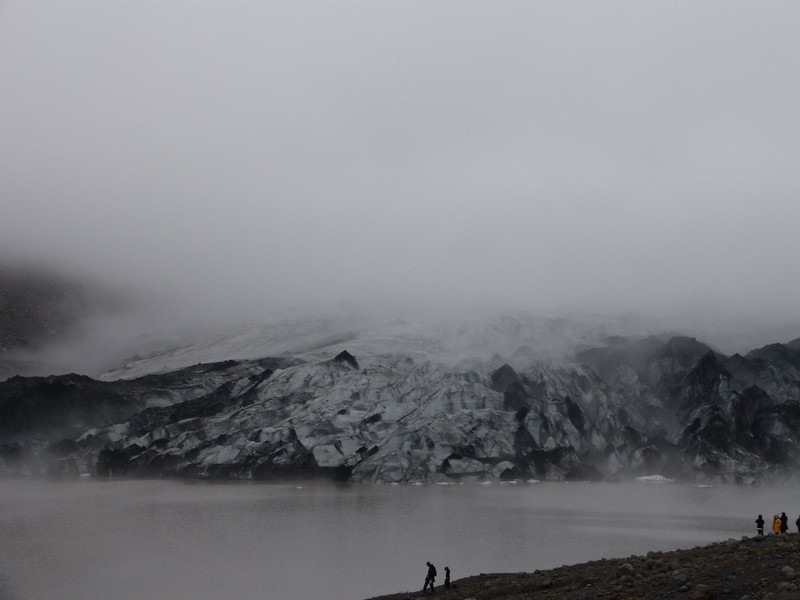 The other notable sight I took in as part of that day out is the Skógafoss waterfall. It is very impressive, although by the time I reached it the weather had turned wet which made the visit a little damp. 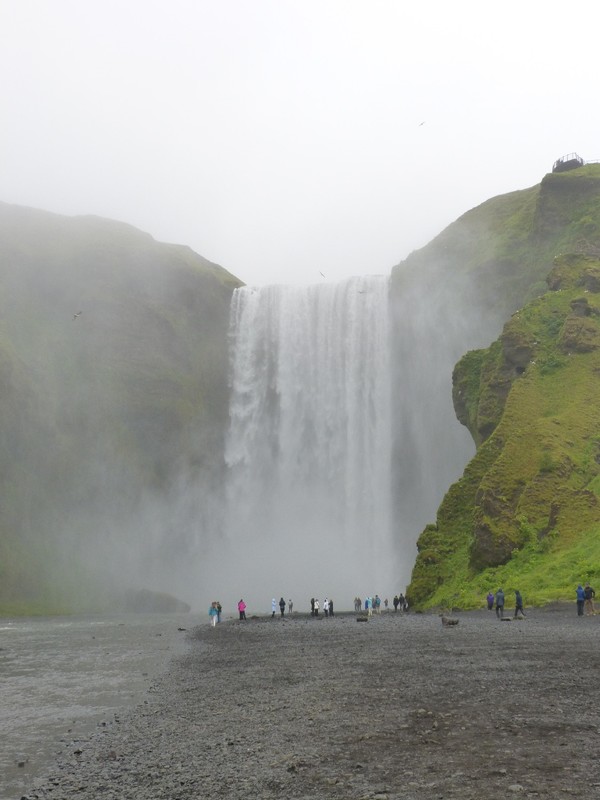 My other day trip took me inland, again to the east of the city, as far as Gullfoss. It is 125km away (78 miles), again on 2 lane roads most of the way.

The waterfall there was the main attraction - just amazing.

Nearby is Geysir, which gives its name to geysers. Geysir itself is dormant, but Strokkur a few metres away erupts joyfully every 5-10 minutes. The whole site is bubbling with hot water at 80-100⁰c. 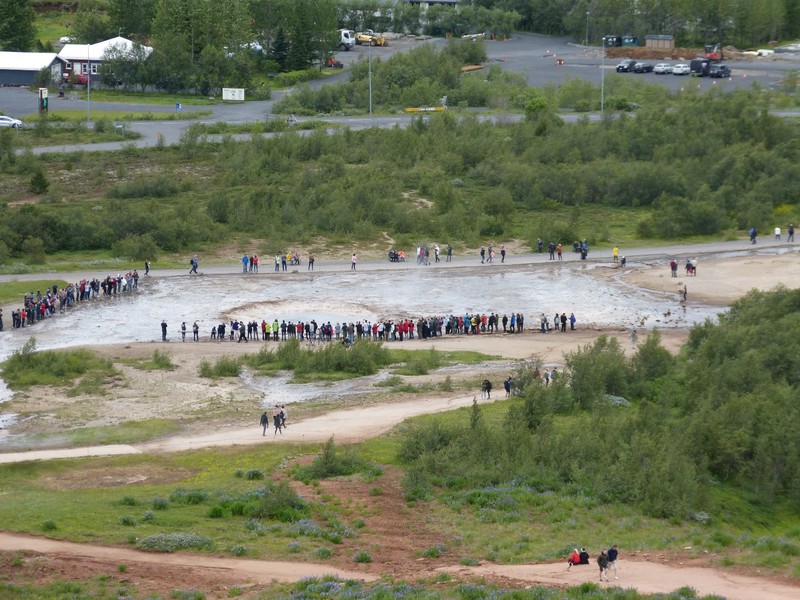 That day was also cut short by wet weather. 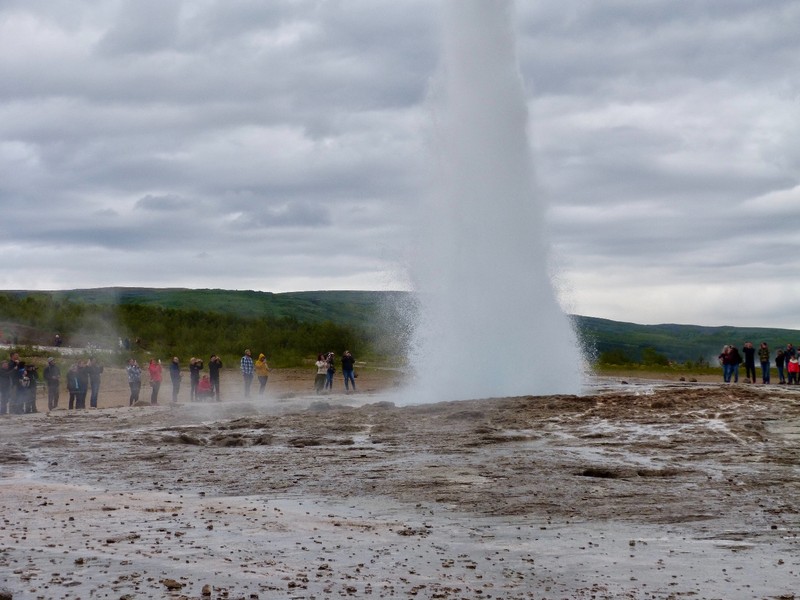 What little I saw of Iceland on those days trips really gave me a flavour of how unique it is, and a desire to return to see more. The weather is a downside of course, as are the eye watering prices. Going there in the last week in June was an inspired decision, with 24 hour daylight to enjoy and midnight sun (if it was visible).