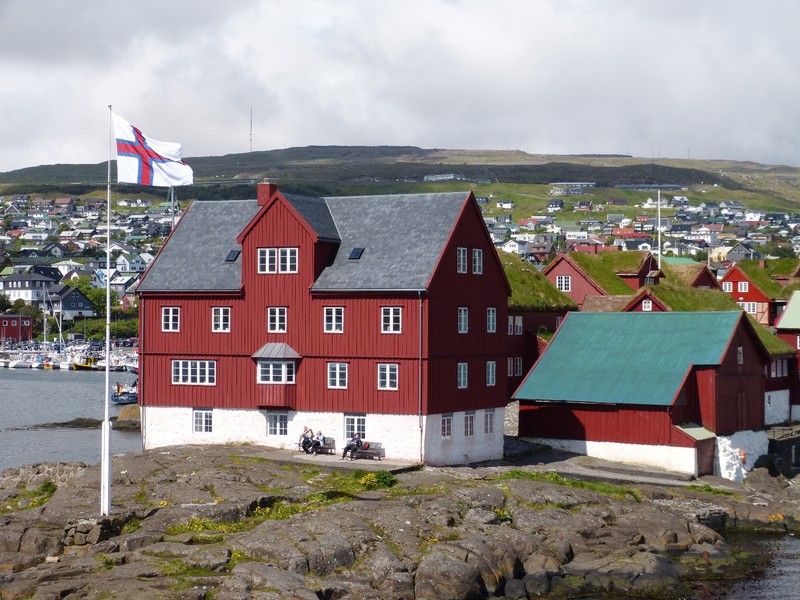 The Faroe Islands were a step into the unknown in a lot of ways. I have visited the Nordic countries quite a lot in recent years, so I wondered what the similarities and differences would be. I expected high prices to be one similarity, and assumed they would be up to double the equivalent in the UK.

As background, the Faroes are still part of Denmark, but very much a self governing part. They set their own immigration rules, for example.

I flew in and out with Atlantic Airways, the national carrier. It has a fleet of 3 Airbuses and 2 helicopters. Both flights were excellent, as were my experiences of Vágar Airport. It is small but modern and user friendly. You will have to walk across the tarmac to get between plane and terminal, so be ready for whatever the weather might throw at you. 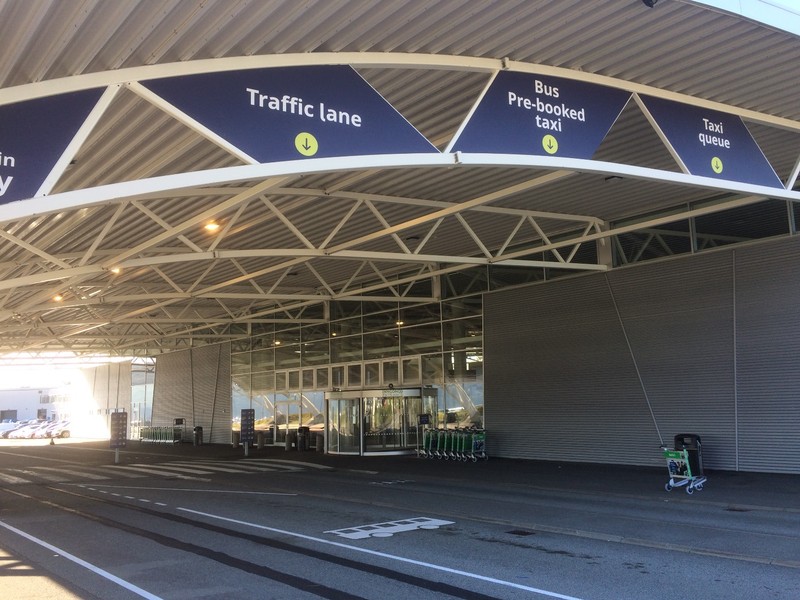 My flight cost £122 from Edinburgh to Vágar and £237 to Reykjavík. Both took just over an hour. They give you complimentary tea, coffee and soft drinks. Beer and sandwiches have to be paid for. Mine cost 70DKK (£8 or €9).

Apparently Tórshavn is prone to fog, so building an airport there would have been counter productive.

I stayed at the 62⁰N Hotel, which was the Havn until fairly recently. It was very good, but lacked any public space - as in a bar, coffee shop or lounge area. The breakfast room becomes a restaurant at night, and is closed off in between time. 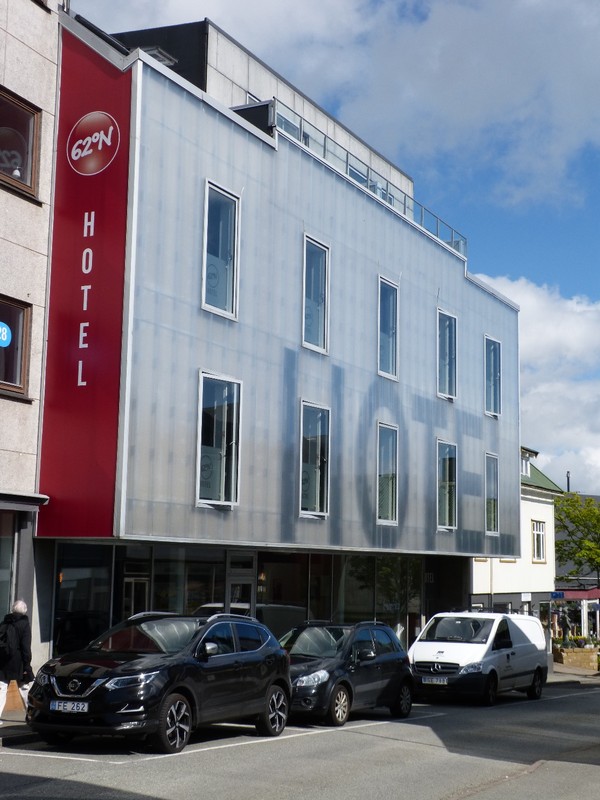 The cost was 1,395 DKK per night, breakfast included. That’s about £167/€186 as at today’s exchange rates. Breakfast was excellent quality, but the choice was not huge and hot food costs extra. Remember, almost all food has to be imported. My guess is only the smoked salmon would have been sourced locally.

The hotel cost was high, but I assumed I might spend more time in it than might usually be the case if the weather was poor. Accordingly, I wanted a certain degree of comfort. I saw two big new hotels under construction, so the high prices in small places like 62⁰N Hotel may come under pressure.

I did not eat in any restaurants - I was happy to get takeaways and eat picnic dinners given how good the weather turned out to be.

I went to a pub once, and it was lovely. On the other hand, it was 70DKK for a small beer. Like the Nordic countries, alcohol is highly taxed and not readily available - the state monopoly shop is where you have to go to buy for home consumption. 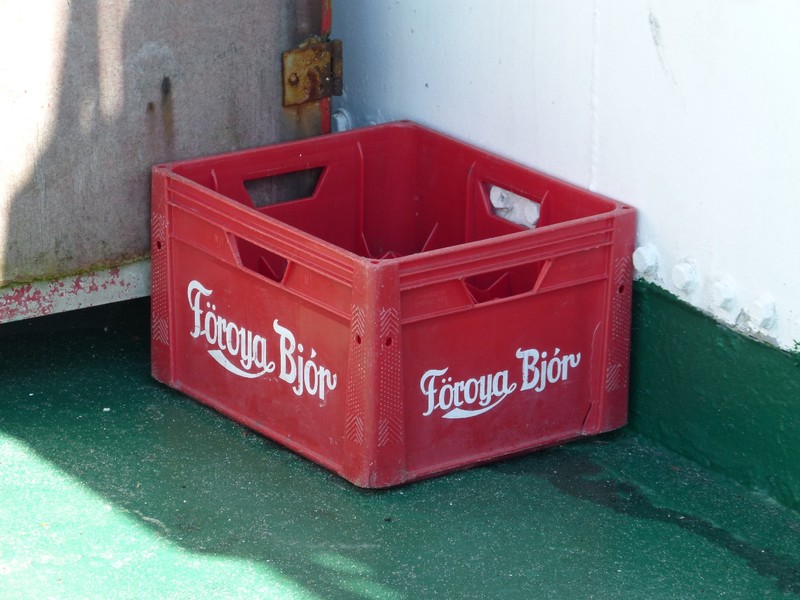 I had two great hiking excursions and as a result I did not buy any of the packaged excursions which are available. I prefer hiking up a hill on my own to sitting in a sweaty minibus listening to a guide narrate every tedious little fact. 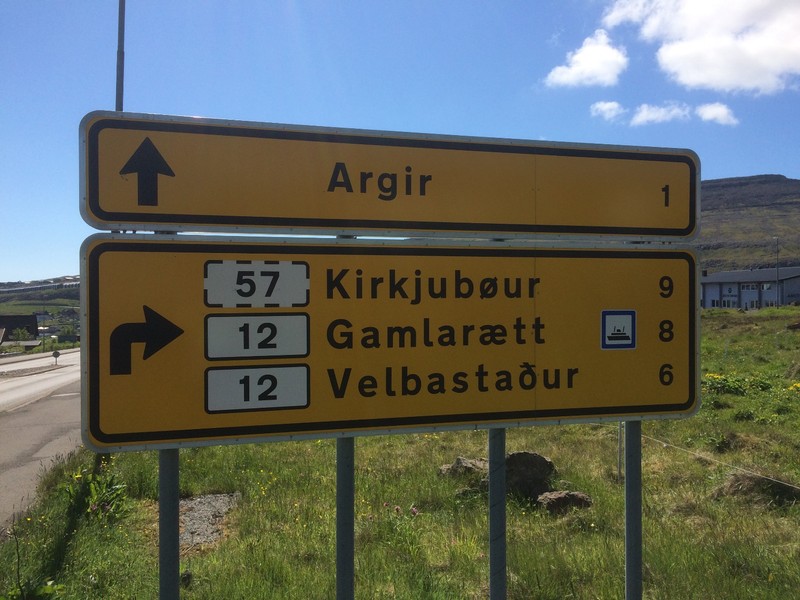 My big home grown excursion was a flight on Atlantic Airways scheduled helicopter service to Klaksvík. The 12 minute flight cost 200 DKK and the bus back added 90 DKK (£11 or €12) to the day out. The weather over in Klaksvík meant the hike I was planning there had to be abandoned before it started. 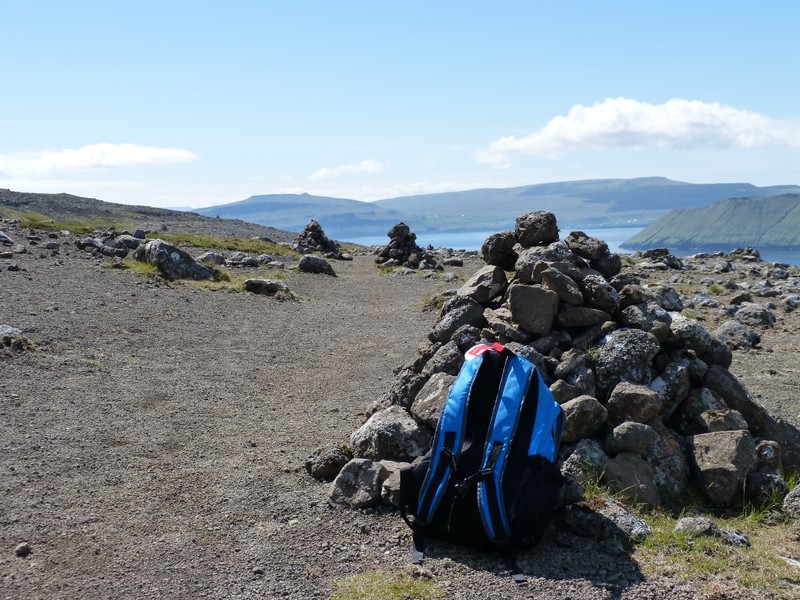 Many visitors rent a car to get around the islands, and I certainly thought about it even for part of my stay. As well as giving the flexibility which a group excursion removes, a car will get you to places which the public buses do not serve. It will also protect you from the weather.

I was fortunate with the weather, but I had chosen the end of June as the time to visit in the hope it would give me the best chance of striking lucky. It also meant 24 hour daylight, and so your “day out” is as long as you want it to be. 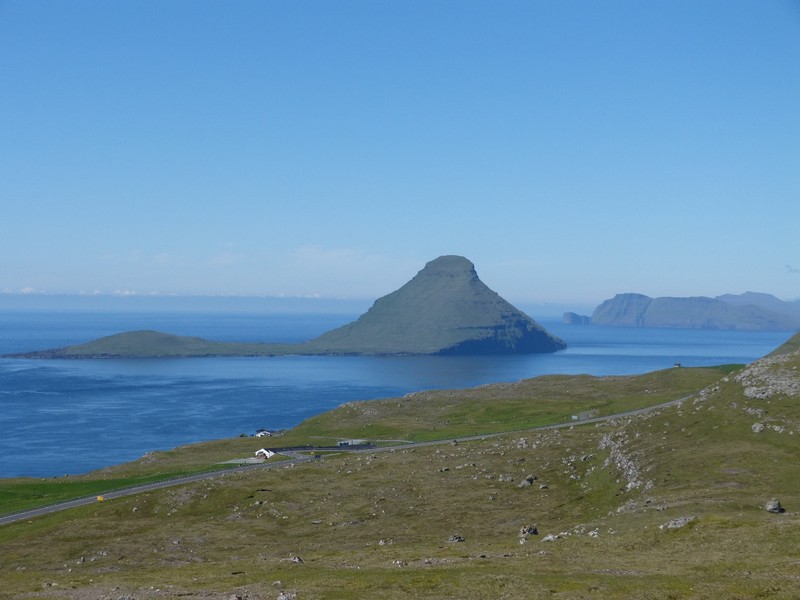 I am delighted I chose to visit the islands. The scenery is just amazing. It was an expensive choice, but I knew roughly what to expect and it is not likely to be a place I visit frequently.