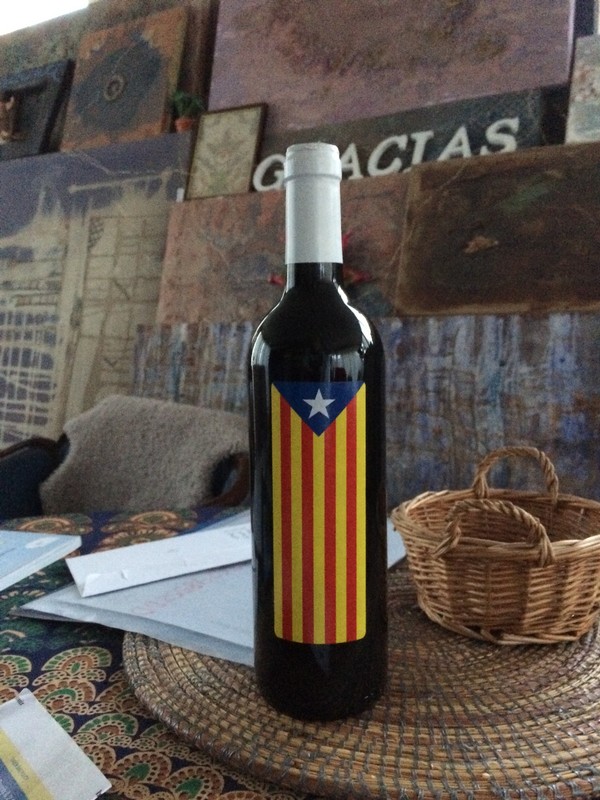 Last week I went back to Barcelona after a very long absence.

My last leisure trip to the city was in February 1973. I was there on business during the late 90s but it was just overnight and I saw nothing apart from the airport, the hotel and taxis in between.

This month’s visit was a 5 night midweek event. Time to relax and enjoy the place, as well as some warm spring sunshine. 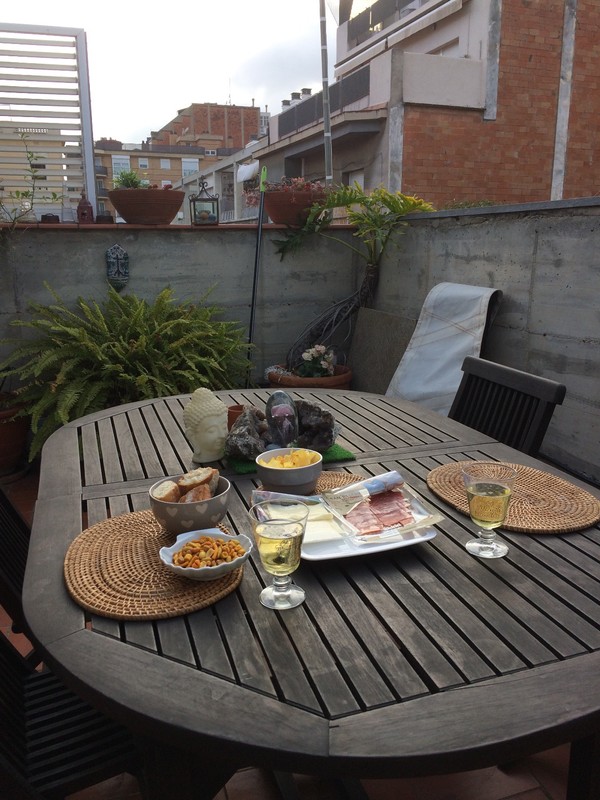 One of the highlights was the weather - we had a cloudy day but it was not cool by northern European standards. Mostly it was sunny, and warm enough to eat outside at lunchtime, but not in the evening.

Sitting on the beach in March was a highlight for sure, even if it involved 3 layers of clothing. The beach did not exist in 1973 - along with so much in that part of the city, it was created as part of the developments around the 1992 Olympics. 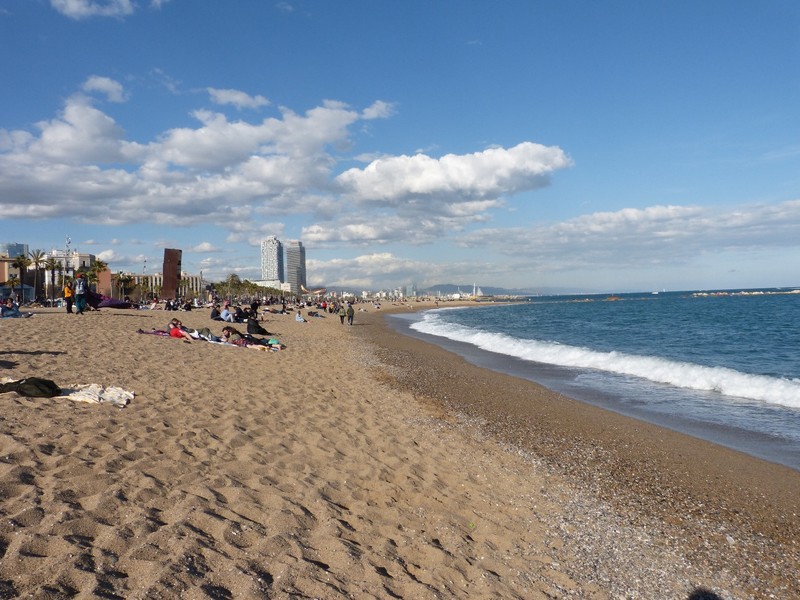 The food and drink were a huge success, much as I expected, from tapas to burgers and steaks. Prices were very reasonable, especially in the wine department. It would be quite difficult to single out one food and drink experience as a favourite. 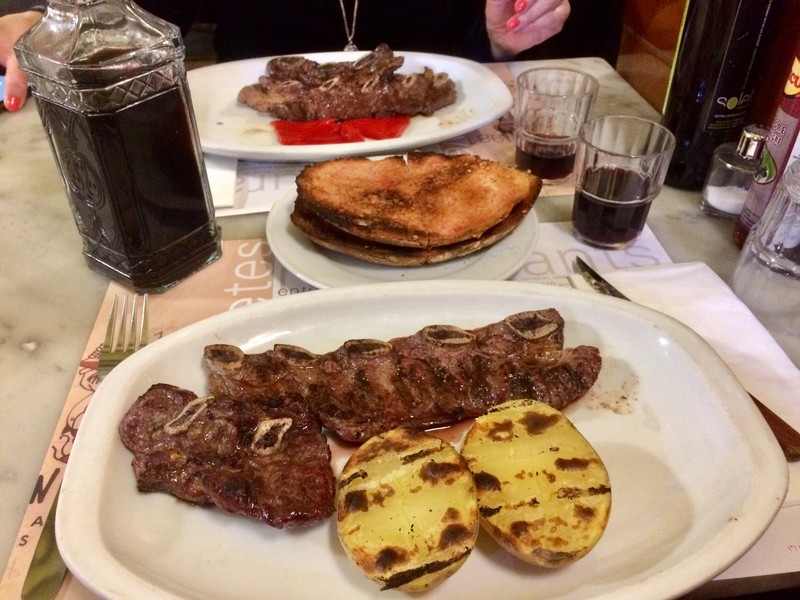 Our apartment (a last minute Airbnb arrangement) was superb, and made a huge contribution to the success of the visit. It was quiet, spacious, clean, and ideally located very close to the Lesseps Metro station, just on the edge of the Gràcia district.

We enjoyed all our sightseeing but perhaps the favourite visit was to Sant Pau Recinte Modernista. It was a hospital dating from 1401, it was rebuilt in Art Nouveau style in the early 20th century and has been restored after it stopped functioning as a hospital in 2009. It is a UNESCO World Heritage Site. 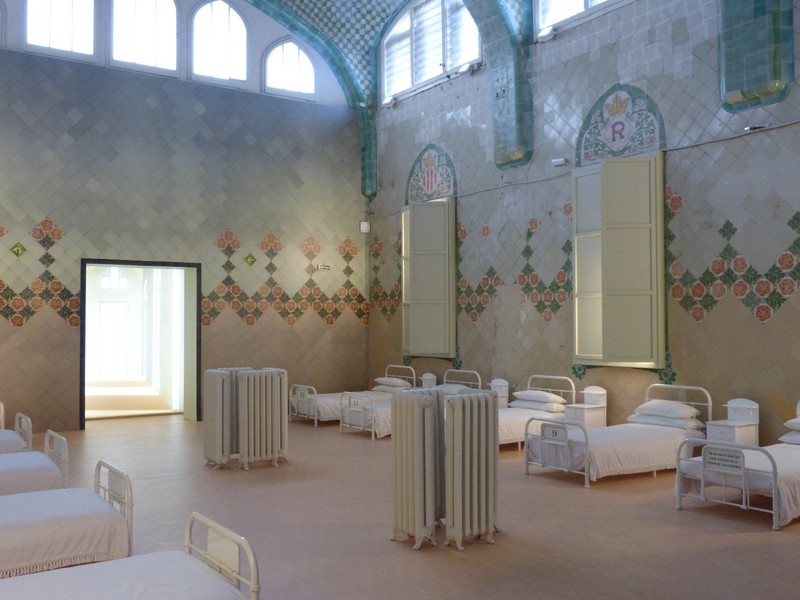 Parc Güell, Montjuïc, Barri Gòtic and Port Vell are other parts of the city we visited. 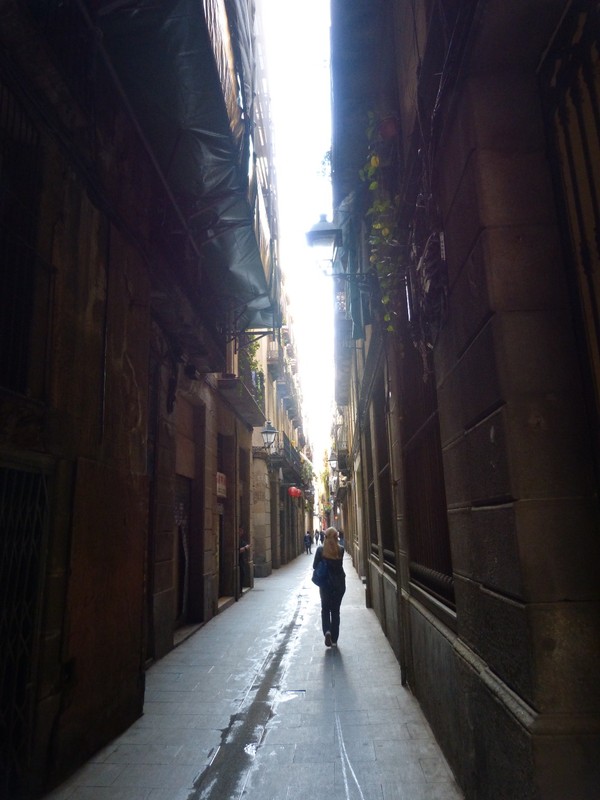 The locals were helpful and friendly, often bridging the gap between their lack of English and our lack of Spanish/Catalan with good humour and patience. I did find one menu in which the Catalan version was easier to understand than the English one. 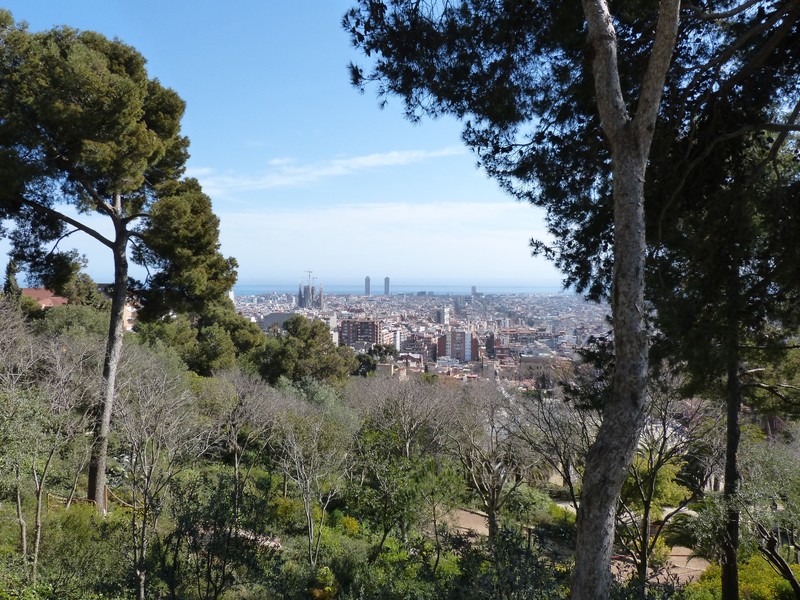 It turned out to be a great decision to re-visit the city, and choosing midweek in early March was ideal.