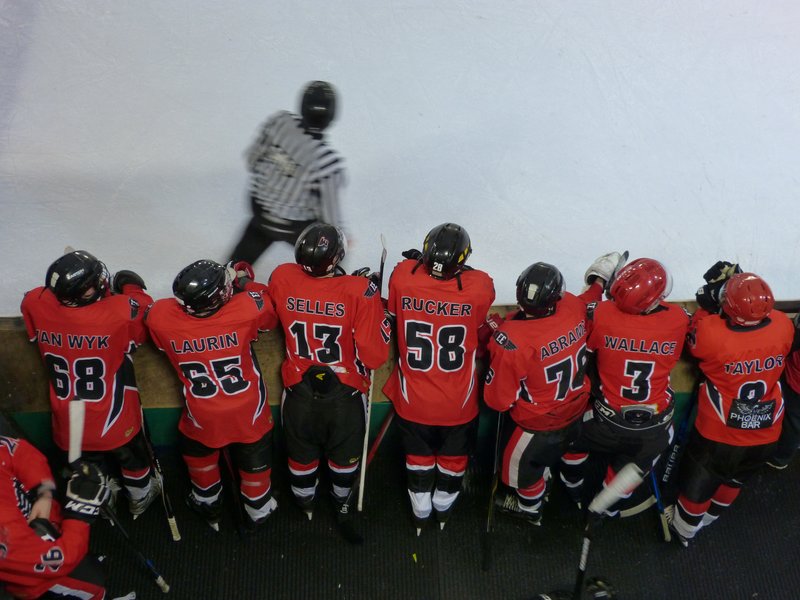 The final Best of… category for 2018 is sports trips.

I managed two sports travel adventures in 2018 - both for ice hockey. Horse racing and rugby seem to have had a lean year.

The first trip was to England, supporting my son and his team at their games in Bradford and Sheffield. I took the train - four different services and franchises (not counting the local services between Leeds and Bradford. 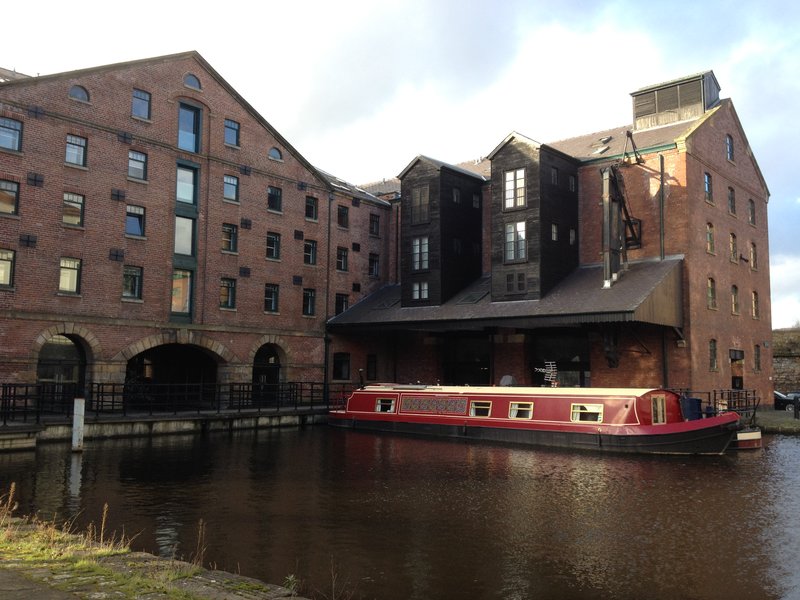 I stayed nights in Bradford and Sheffield. I took the opportunity to visit Leeds for the first time while I was in the area. 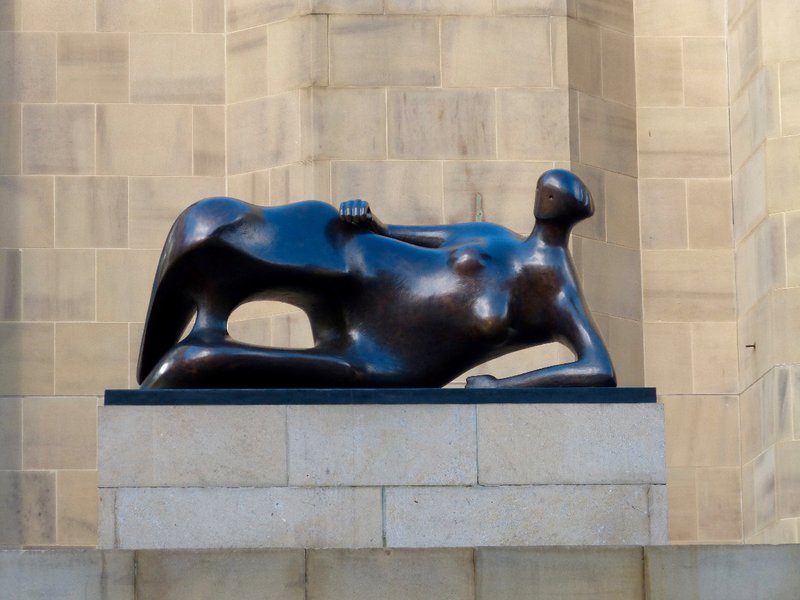 All the travel and accommodation arrangements were successful and his team won both games too! 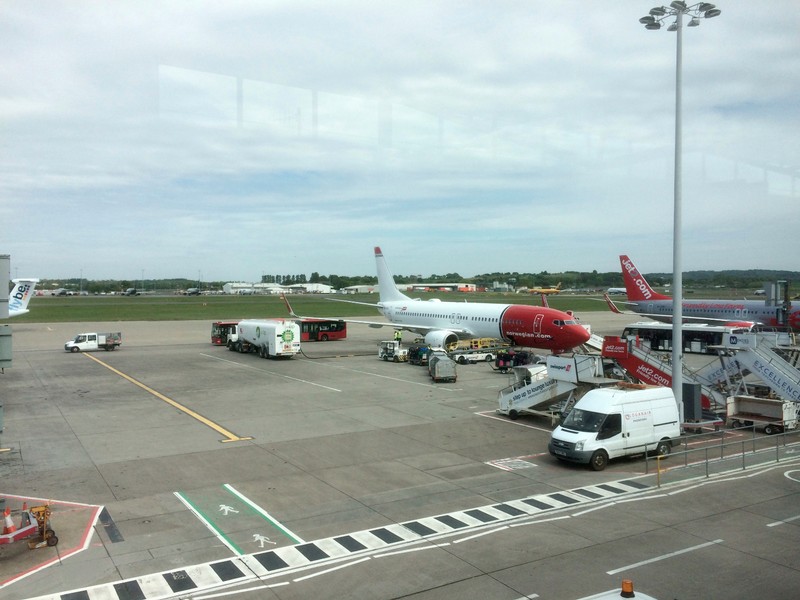 My second outing was to Copenhagen for the IIHF World Championships. Again, the travel (easyJet and Norwegian) and accommodation (an Airbnb) went well. The ice hockey was a great experience and it was fun to catch up with old friend Mariel before and after the game. 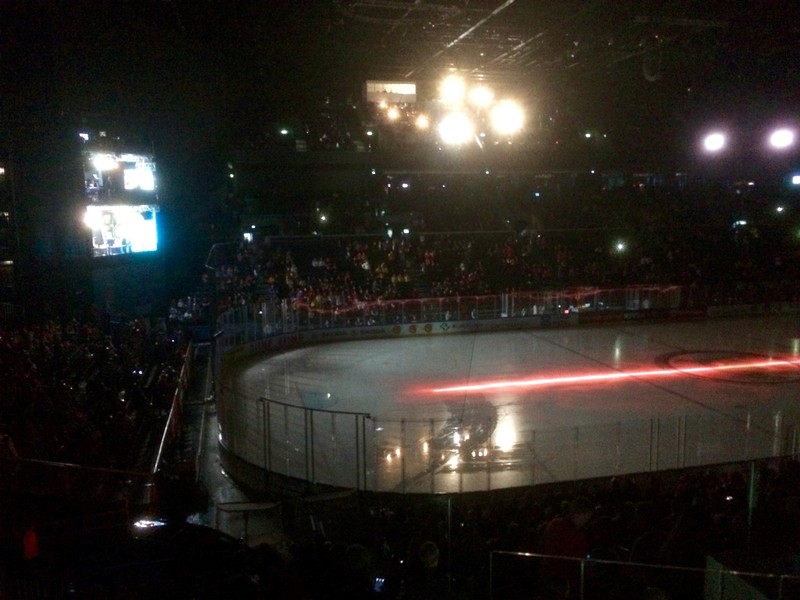 In fact it is difficult to choose between them for a winner - whilst they involved the same sport, they were completely different experiences. 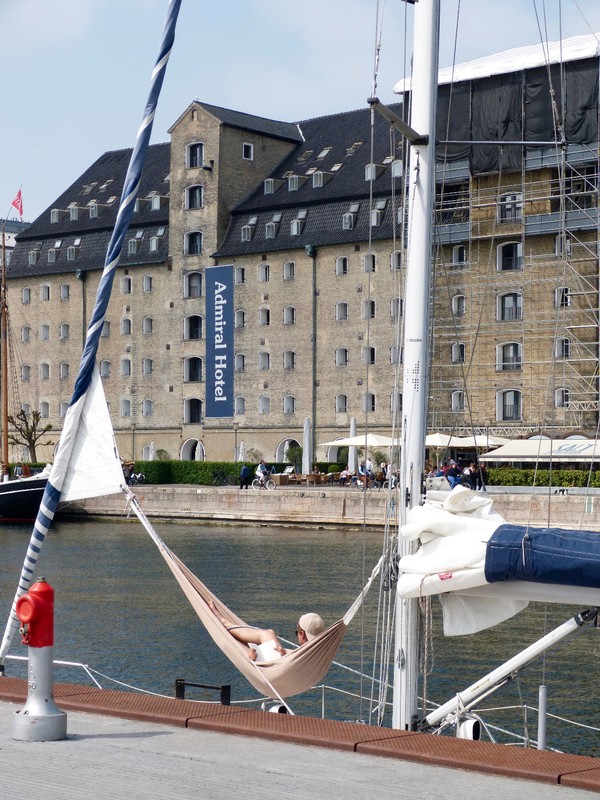 Ultimately, the World Championships could be a “once in a lifetime” event, so it gets the award.