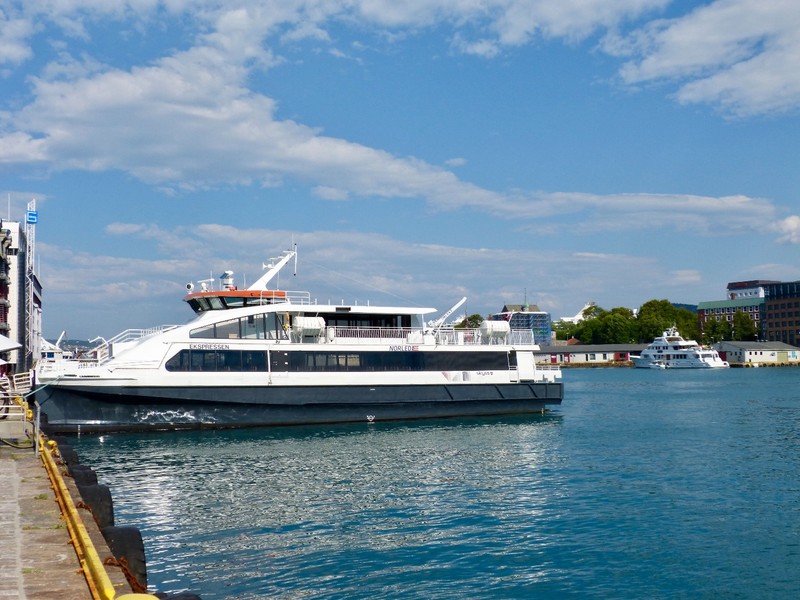 This annual award category is for transport other than flights.

In 2018 my ferry trips were quite limited by comparison to previous years. I took very short crossings between Klaipėda and Smiltynė, Barra and Eriskay, and Bergen and Kleppestø. I also took a vapur up the Bosporus in Istanbul. 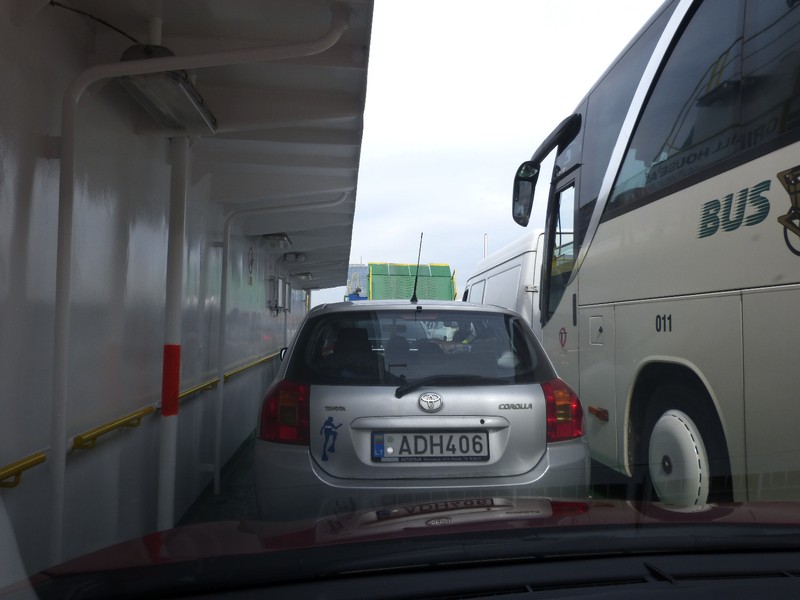 The one in Lithuania hardly counts as a travel experience as it lasts 12 minutes. I did it twice, of course (there and back).

The Barra /Eriskay trip was a massive 35 minutes (each way), but it was the first time I’d taken a ferry as part of a cycle trip. 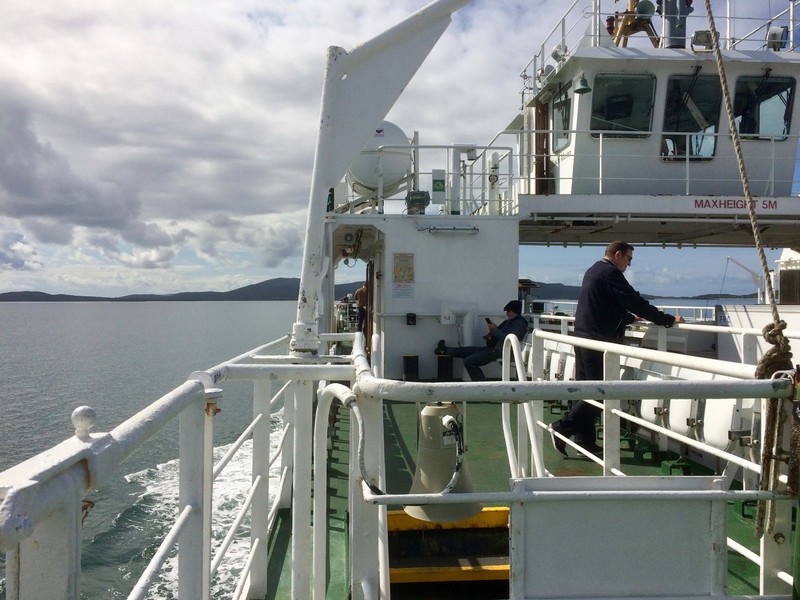 The Norwegian one was fast and efficient. It was a great way to see the city from the fjord too.

The vapur brought back memories of my first Bosporus trip, and no end of vapur crossings between Kınalıada and the city.

As far as trains go, I took a couple of good ones in Lithuania. I had a day trip from Vilnius to Kaunas, plus the one between Vilnius and Klaipėda - a 4 hour journey. 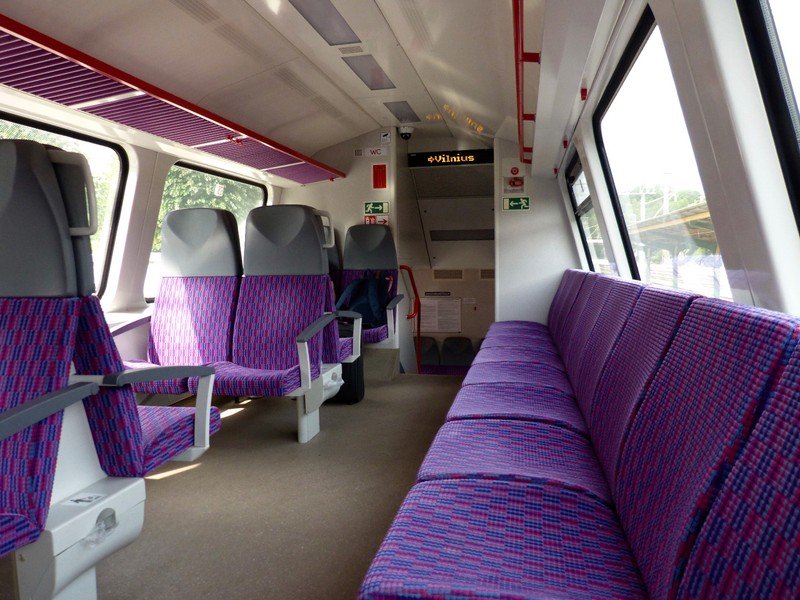 In France I had a day out in Albi while I was in Toulouse. A local train, but modern and comfortable for an hour each way. 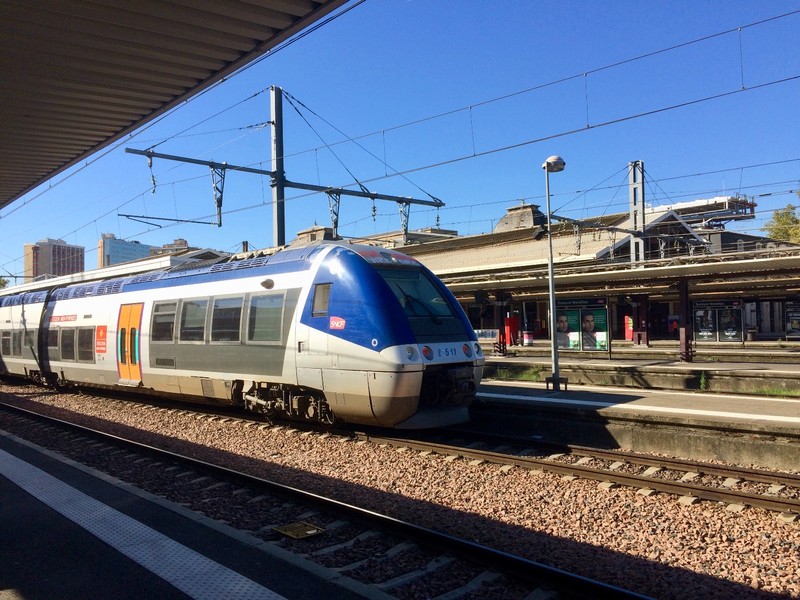 I also used the RER in Paris - an old friend.

I used Danish trains to get travel between Copenhagen Airport and the city centre, but also for an outing to Helsingør. It was all very modern and efficient - compared to the UK.

In Helsinki I used the train to travel from the airport to the city centre - 35 minutes for €5. Good value, as well as being quick and comfortable - oh, and warm. It was -12⁰c outside.

My main train trip of the year was from home (Fife, in Scotland) to Bradford, then on to Sheffield, and home from there. With such fragmentation of operators under the UK’s privatised franchise system, I used at least 4 train operators in 3 days.

I rented cars in Cyprus, Klaipėda and Stornoway. The Lithuanian one sticks in my memory because the rental staff were so friendly and helpful. 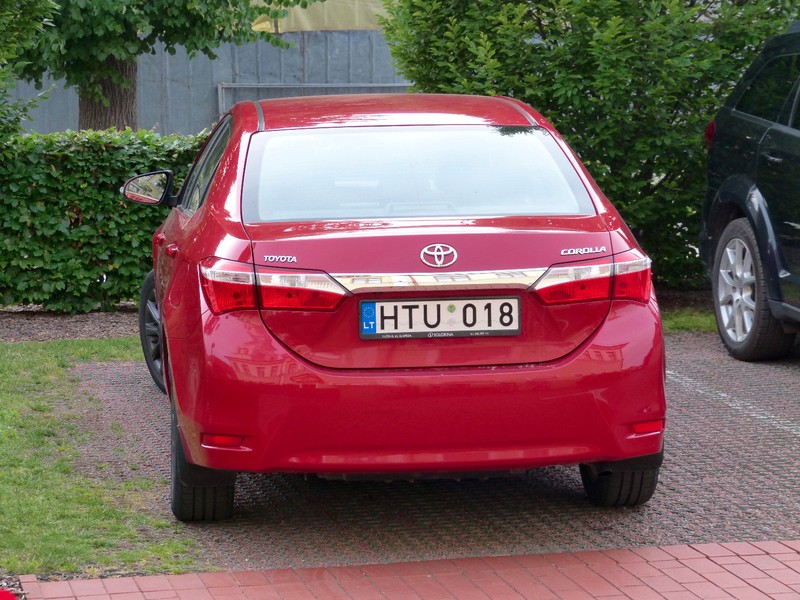 The Cyprus one holds memories of some crazy roads and crazy drivers. 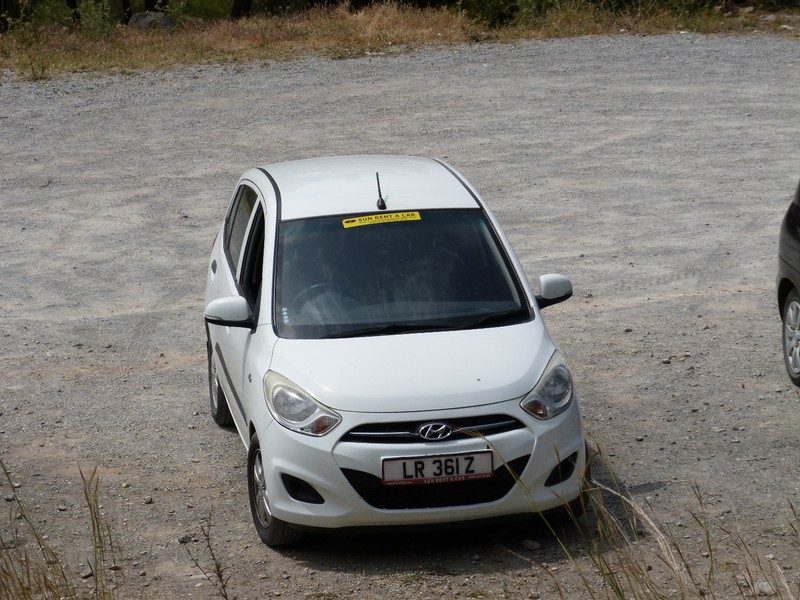 I rented a cycle on Barra. It was a fantastic way to get around the island - and over to Eriskay. 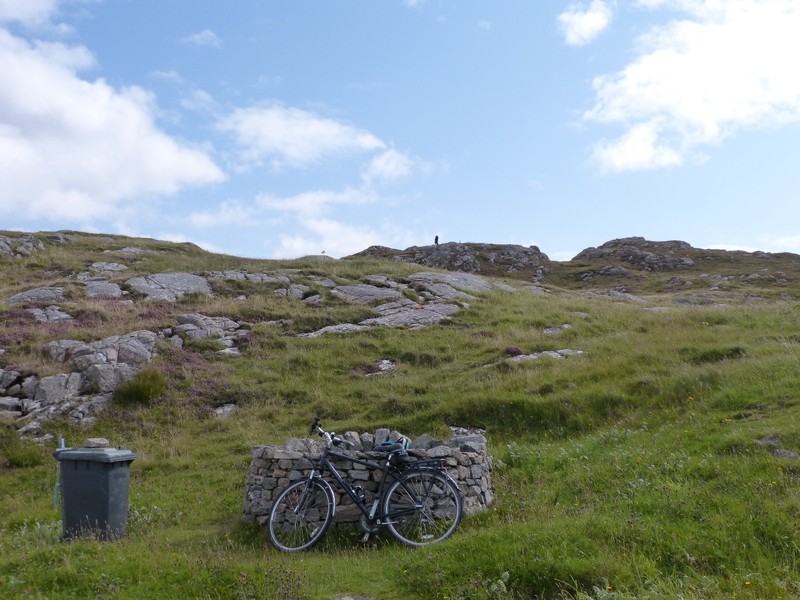 Trams - I used the Bergen “light rail” a lot, including the line to/from the airport. It is great and good value for money. I also used the trams in Toulouse - again, ideal for the city/airport journey.

I suspect I also took a tram in Sheffield…

The metro in Toulouse is ideal to get to the main railway station from the St Cyprien neighbourhood where I was staying, so it is on the list. I took the metro in Copenhagen too - from the ice arena back to the city centre. As in Toulouse, the trains are driverless.

In Helsinki I also used the Finnair Citybus to travel from the city centre to the airport - €6.90 each way, fast and comfortable. They run every 20 minutes most of the day.

Well, it is decision time. My top three are my cycling experience on Barra and Eriskay, the vapur in Istanbul and the rented car in Klaipėda. Any of them would be worthy winners. 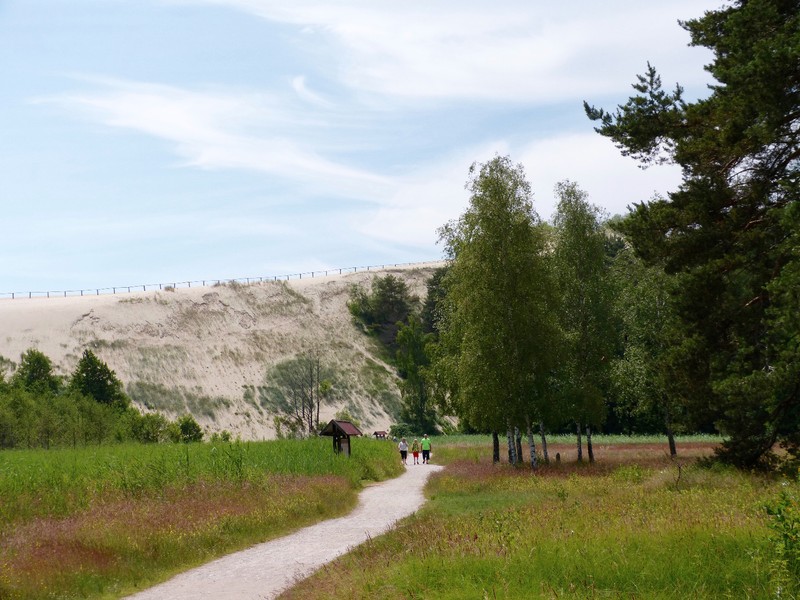 In the end I have gone for the Klaipėda Toyota because the whole trip with it - ferry across to the Curonian Spit and then driving as far as the Russian border and back - was just an amazing day.